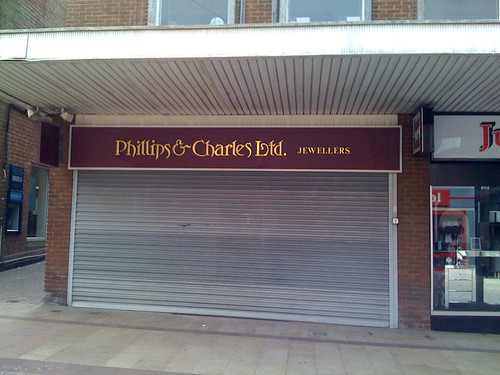 Continuing my series of posts about businesses that may or may not be coming to Ormskirk something interesting came into my inbox this morning.

PlanningAlerts.com is a site which monitors council websites for planning applications in your specified areas and sends you an email when new applications appear. This morning one came up for 7 Aughton Street, Ormskirk:

Change of use to pizza takeaway. Installation of new shop front and air conditioning unit and extract duct to rear.

Interesting! Looking into the detail on West Lancashire Borough Council’s website shows the applicant as none other than Domino Pizza Group Ltd! Maybe I could become the Mayor on Foursquare and get a free pizza every Wednesday!

A few months ago there was an article in the Champion about Wethersoons looking for a location in Ormskirk. Could this opposite Four Seasons be the place: 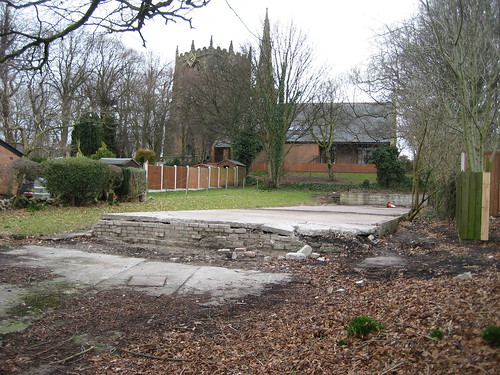 This place was a big part of my childhood. This is the location of 5th Ormskirk Scout Group, linked to the Parish Curch, hidden next to the graveyard from all but those in the know. I attended Cubs from age 8, then Scouts when I was 10½ before helping as a Leader up until I went to University.

The 5th didn’t have a Venture unit so I joined 9th Ormskirk (Christ Church, Aughton) and coming back to Ormskirk after University, a few of us started up an Explorer Unit in Parbold but the 5th is where my heart will always be.

It was sad to see 5th Ormskirk close ten years ago but changing populations in the town made it near impossible for three groups to survive and prosper. A few weeks ago, the building having stood empty for years was finally demolished. 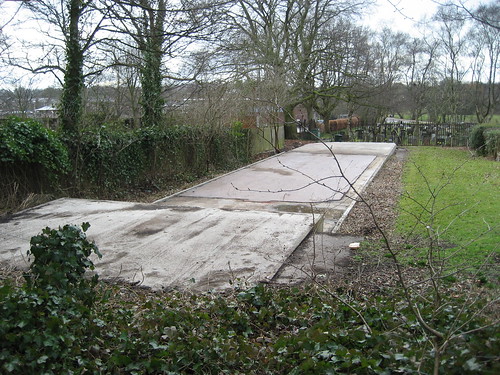 It was strange going back to see the space where the hut once stood but this isn’t a time to look back with regret, as Lord Baden Powell once said:

Scouting is a movement because it keeps on moving forward.

If it stops moving it becomes an organisation and is no longer scouting!

Elsewhere in the District things certainly are moving forward. By the summer there will be a fantastic new Scout and Guide headquarters in Parbold. Plans for a new District Headquarters are under-way in Lathom. Nationally, the number of young people enjoying Scouting is growing.

So here’s to 5th Ormskirk – gone home but not forgotten.