One week to go until a bunch of Edge Hill’s IT Services head over the border to attempt the Yorkshire Three Peaks and one last chance to get some training in. 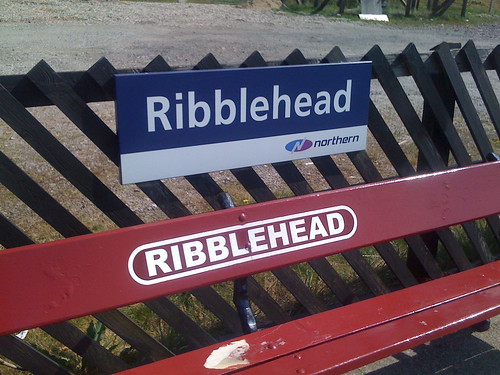 On Saturday I met up with a colleague and family to complete the circuit started a couple of weeks ago with Whernside and Ingleborough by walking from Horton in Ribblesdale to Ribblehead via a quick walk up Pen-y-Ghent.

Hoping the weather this weekend isn’t quite as hot as last – drank all the water I took plus some from a stream.

So next week it’s all three peaks. Last time I did them four years ago I completed them in 8:24 – this time I’ll be happy with under 10, certainly if it’s as hot as Saturday.

Sunday I got dragged up to the Lakes by Ash Green and Stubbs to go walking in the Langdales.  I say walking but it was actually an “easy” scramble.  I don’t like scrambling.  I barely like walking.

Up Stickle Ghyll to Stickle Tarn: 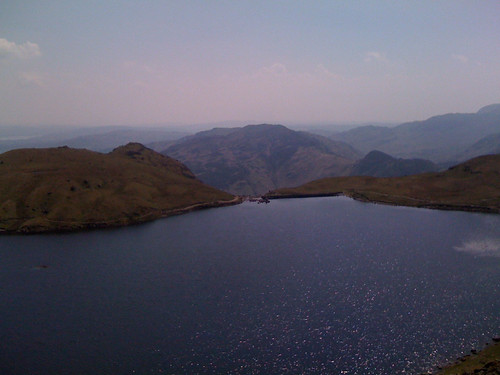 Then up Easy Gully to the top of Pavey Ark: 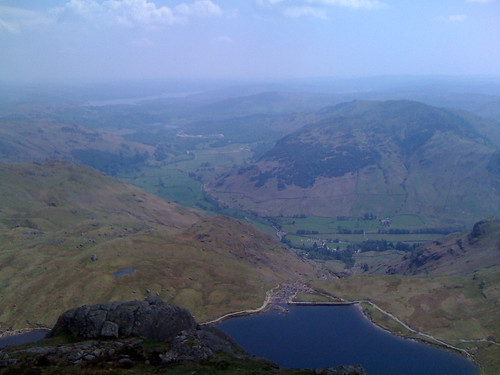 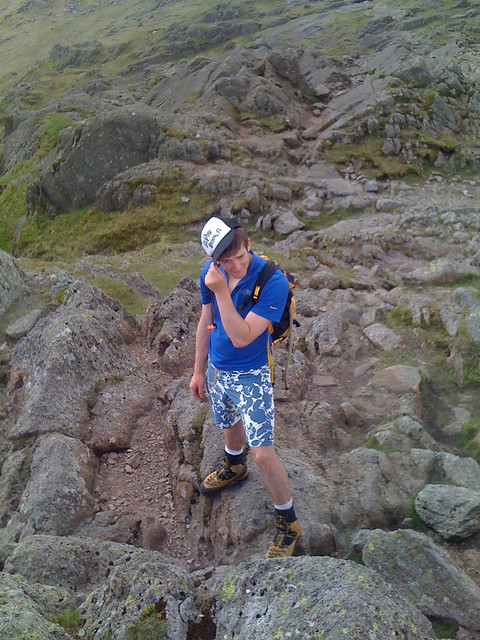